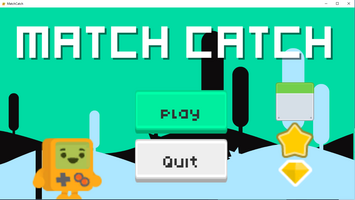 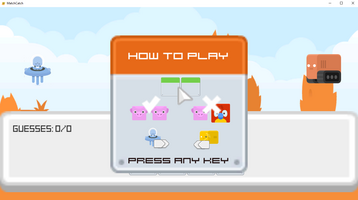 I started the journey by trying to get inspiration from the theme. I decide to look at a youtube video of a ludum dare theme that was similar a few years back. There ware a lot o card game / other genres, so as I have done so in the past, i decided it was a good opportunity to make a card-game/?. I thought that memory/pairs/concentration was the simpliest to create in a short amount of time.

After getting helpful information for a simple puzzle game from awesometuts youtube channel I decided to set to work on making the core gameplay. This was the initial idea and concept completed by the end of Friday.

Next I decided as this is a jam about using assets why not create more levels where the assets can be showcased:

This was the progress on Saturday

match the cards to catch the gold